You are here: Home / easy / Flow Wrap Machine Troubleshooting How To Slove

1, the film guide slot part of the failure:

Film can not bite into the upper pillow packaging machine hot rollers, or from the hot rollers or both ends are not flush

2, the film guide groove is too tilted.

3, the speed of the eccentric sprocket of the horizontal sealing roller is out of order.

Adjustment method 1: the longitudinal seal pillow packaging machine roller pressure adjustment knob to the right, increase the pressure, film thickness by stretching, it should be noted that too much stretching can not be sealed.

Adjustment method 2: to reduce the pressure of the longitudinal heat sealing roller, the pressure is too large film can not be clamped into the possibility of extrusion.

Adjustment method 3: longitudinal sealing rollers clamped into the amount of more than usual, generally in 7MM should be clamped into 10MM.

Adjustment method 4: through the pillow packaging machine above adjustment if the ends are still not flush, the film beyond the side of the guide slot to bend inward. 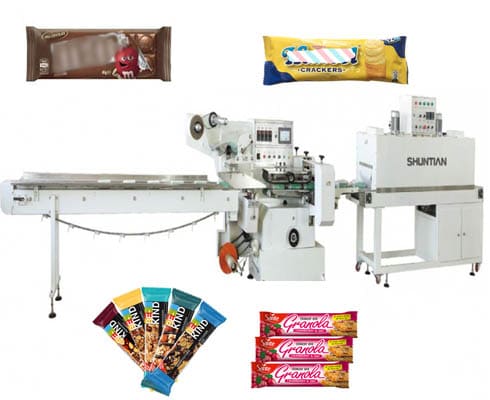 Reason three; poor installation of the knife, knife clutch clutch is not good, the positioning key is disconnected.

Solution: Check the parts carefully and fasten them again.

Reason: thermal adjustment is not good, push the spring pressure is not enough or uneven pressure.

Adjustment method; according to the thickness and type of packaging materials used to select the appropriate pressure and temperature, sealing the temperature is too high, the seal is white, sealing the packaging film is easy to peel off, the heat sealing roller pressure is adjusted by pushing the spring, the temperature of the roller is to rely on the temperature control instrument to control the heating rod to heat the wall temperature. The horizontal sealing roller is equipped with pressure adjusting knob at the left and right, each adjusting knob is composed of push pillow packing machine knob and pull knob, if only use the push knob to the hot roller to put too much pressure, easy to cause bad sealing, so should be appropriate to use the push and pull knob, horizontal sealing hot roller with two adjusting knob is to prevent uneven force on the horizontal to adjust the use.

(1) the packaged goods mixed into the heat sealing parts

Reason 1: the bagging time and heat sealing time is not coordinated

Solution: The gear connected with the turntable is a duplex gear, push the duplex gear upward, change the mesh, so that the material does not fall in the seal, the ideal down time is set after the completion of the horizontal seal particles into the bag, do not easily change after the appropriate adjustment.

(2) has been adjusted to feed time, again out of order.

Reason: poorly fixed turntable, keys and fixed screws loose, or fixed position is not correct, the turntable in the opener to open and close bad.

Repair and adjustment: the turntable in the correct position in the pillow packaging machine fixed, re-fixed keys and screws. Adjust the opening and closing mechanism of the opener to the correct position after the opener is fixed. In addition, in the loading of very small particles of powder, or extremely different specific gravity of the mixture, it takes a long time to fill the bag, thus causing the powder to bite into the sealing part, then the packaging speed should be slightly slower, so that the number of revolutions to fit the performance of the packaged materials.

(1) Heat sealing roller current is too large or fuse blown

(2) Heat sealing roller is not hot

Reason 1:a controller fuse is broken, or internal failure.

Reason 2: wrapping paper is not installed, so that the center of the contention mark not through the photoelectric head aperture center.

Reason 4: sensitivity knob is not adjusted.

6, the institution itself failure

(1) part of the institution can not open:

Reason 1. Motor and wiring break: the broken line will be connected, such as motor failure should replace the motor.

Reason 2. Fuse blown: replace the fuse with a comparable amperage.

Reason 3. The gear connection screws, keys, etc. loose: re-tighten the loose screws and keys, should start from the motor, according to the transmission order to check.

Reason 4. Foreign objects fall into the gears and other rotating parts, then the motor appears abnormal sound, not timely processing, the motor is easy to burn, take out foreign objects.

General questions about the flow wrap machine troubleshooting is so much, if it is still not effective in solving the problem, then please contact the purchasing manufacturer. 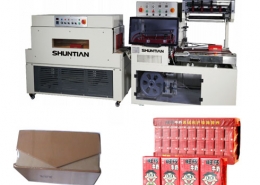 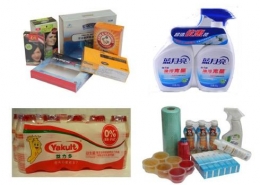 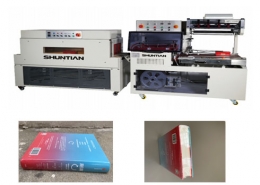 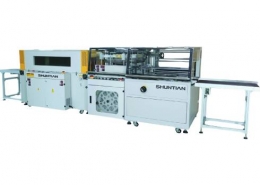 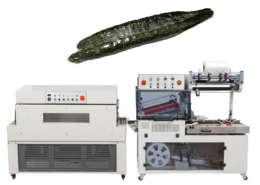